The outdoors is open and so is Waypoint! This fall, to welcome you back, we’re featuring hiking, rock climbing, and cycling programs for just $20 per person. Sign up today! 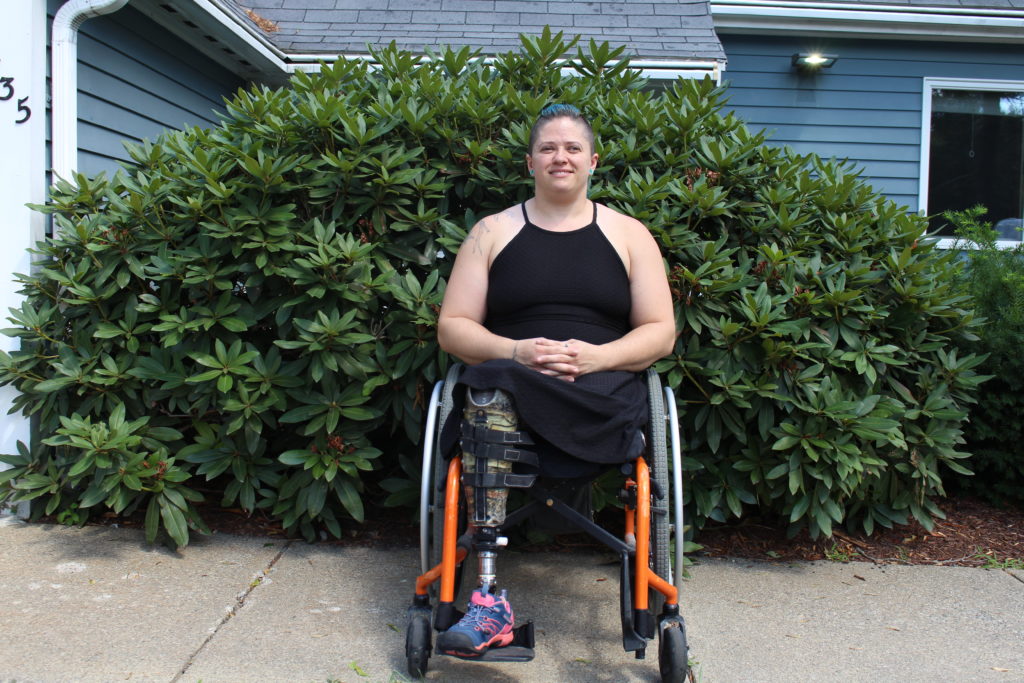 Bonnie began rock climbing in 2009. Several years later she found the adaptive climbing community which, in 2013, led her to Waypoint Adventure. Bonnie is an AMGA certified Climbing Wall Instructor, runs a local adaptive climbing club and a competitive team at Central Rock Gym Watertown, and travels around the world to climb rocks. She has completed at the Paraclimbing World Championships several times since 2013. When not on the wall, Bonnie enjoys sailing, cooking, spending time with her goddaughter, and petting other people’s dogs :).