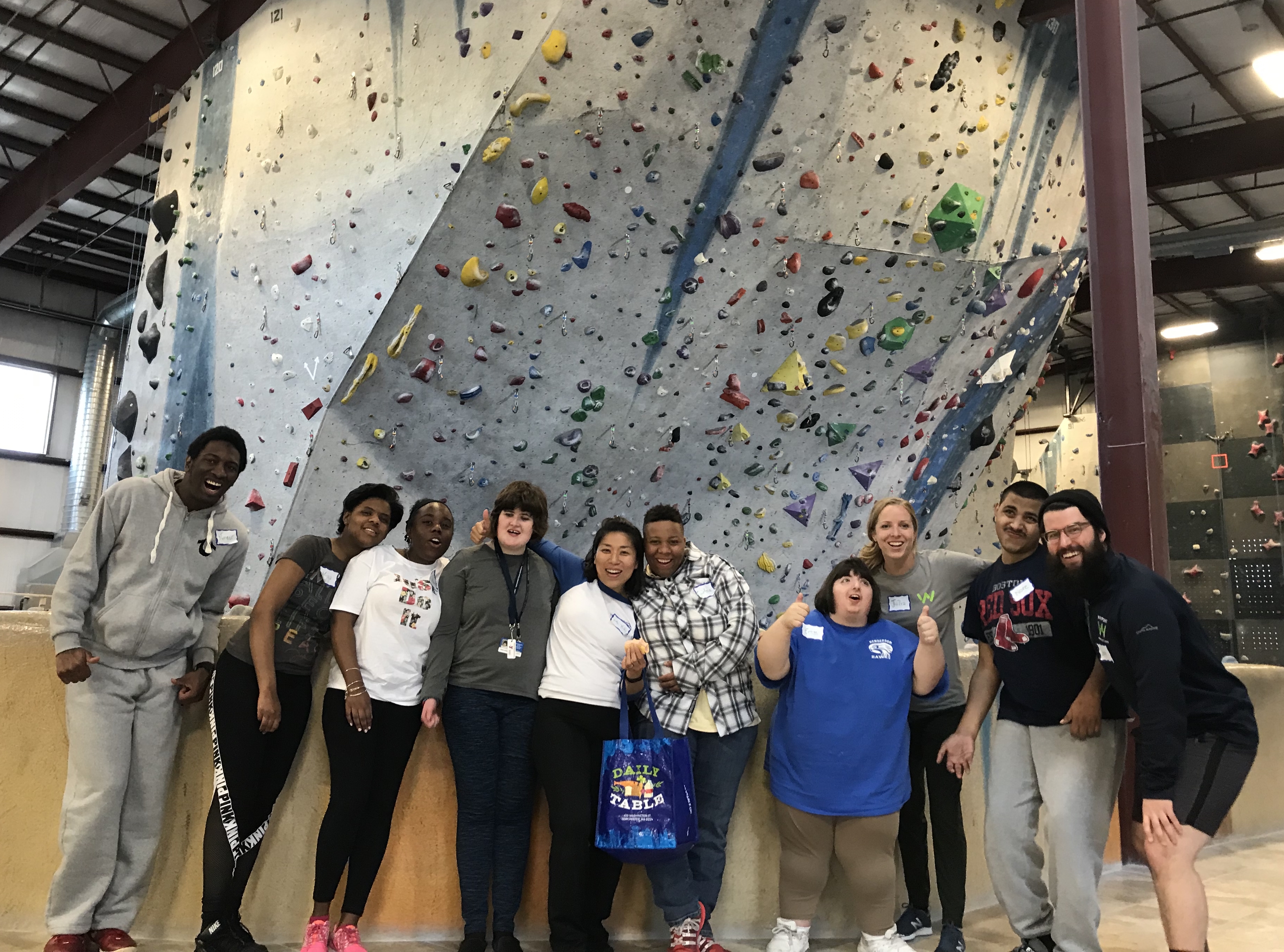 Over 1/3 of students at the Henderson Inclusion School in Dorchester have a disability – a much higher rate than the national average. The Henderson is a Boston Public School and it prides itself on it’s inclusion model – students with and without disabilities can all benefit from learning together! This is a school with a lot of pride and a lot of diversity and we love it!

Waypoint had the awesome opportunity to facilitate a mini-series for their Transition Classroom – students over 18 who are getting additional skills and supports before age 22. Our theme was “Problem Solving” and we prepped students in their classroom and at their school by introducing a Problem Solving method: 1. Identify the Problem, 2: Make a Plan, 3. Act on that plan, 4. Decide if your problem is solved or if there’s still a problem to identify. Problem Solving is something that is so relevant for this group to learn during this transition-to-adulthood time and this group was excited to learn and put it into practice the next day at the Rock Climbing gym.

Waypoint and the Henderson were also graced with the presence of a visitor from Panama, Virginia Nuñez de Alvarado on the day of the climbing program. Virginia leads the foundation, Fundación Pro Integración, a non-profit in Panama with the mission of helping economically disadvantaged children (and adults) with disabilities better integrate into mainstream Panamanian society. The foundation has an all-inclusive objective that all persons with disabilities are an important part of humanity and everyone has a valuable role. How perfect for these two worlds with similar missions to collide! Thank you for joining us Virginia and thank you Henderson Inclusion School for being such an awesome partner!

Check out pictures from this awesome series with The Henderson. 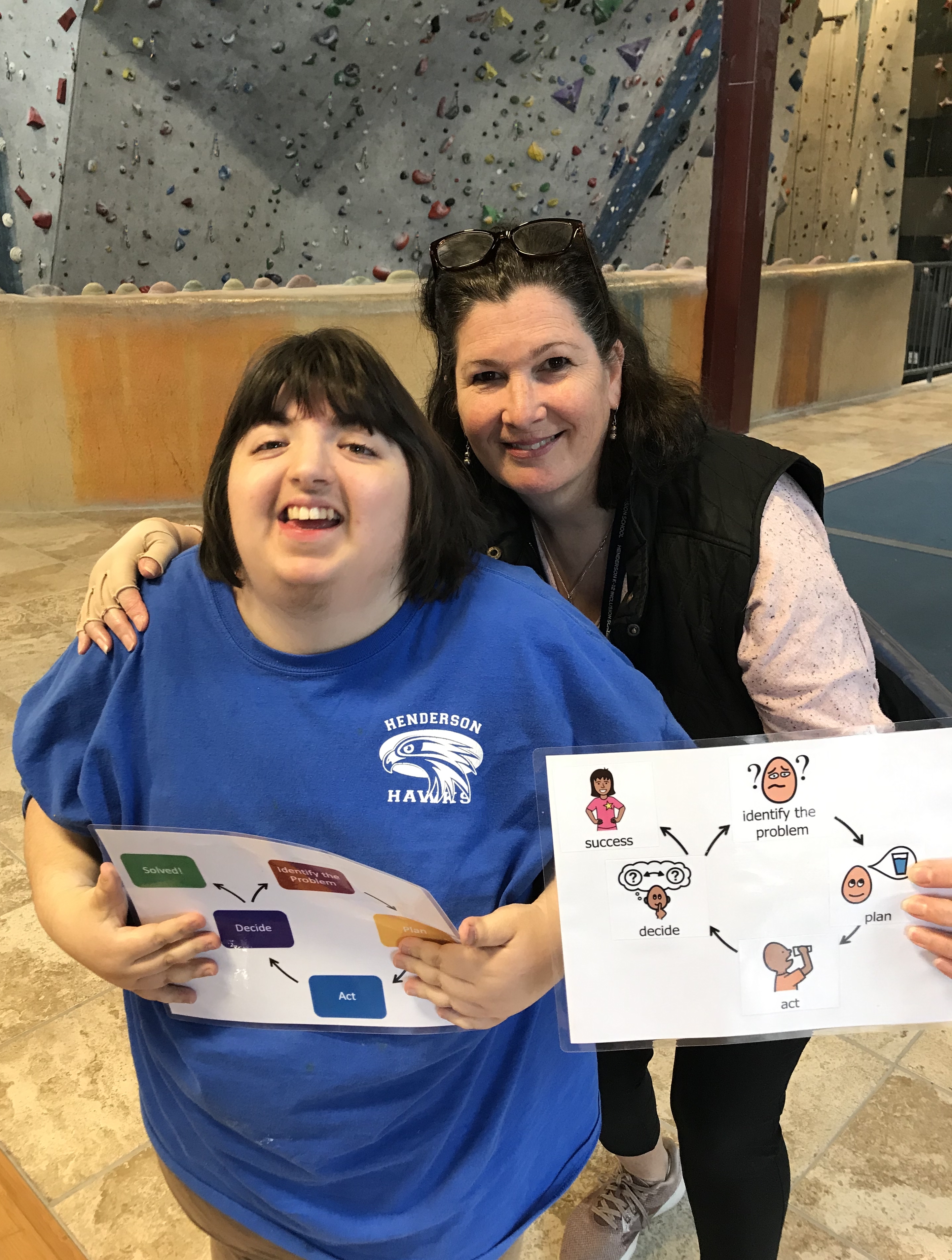 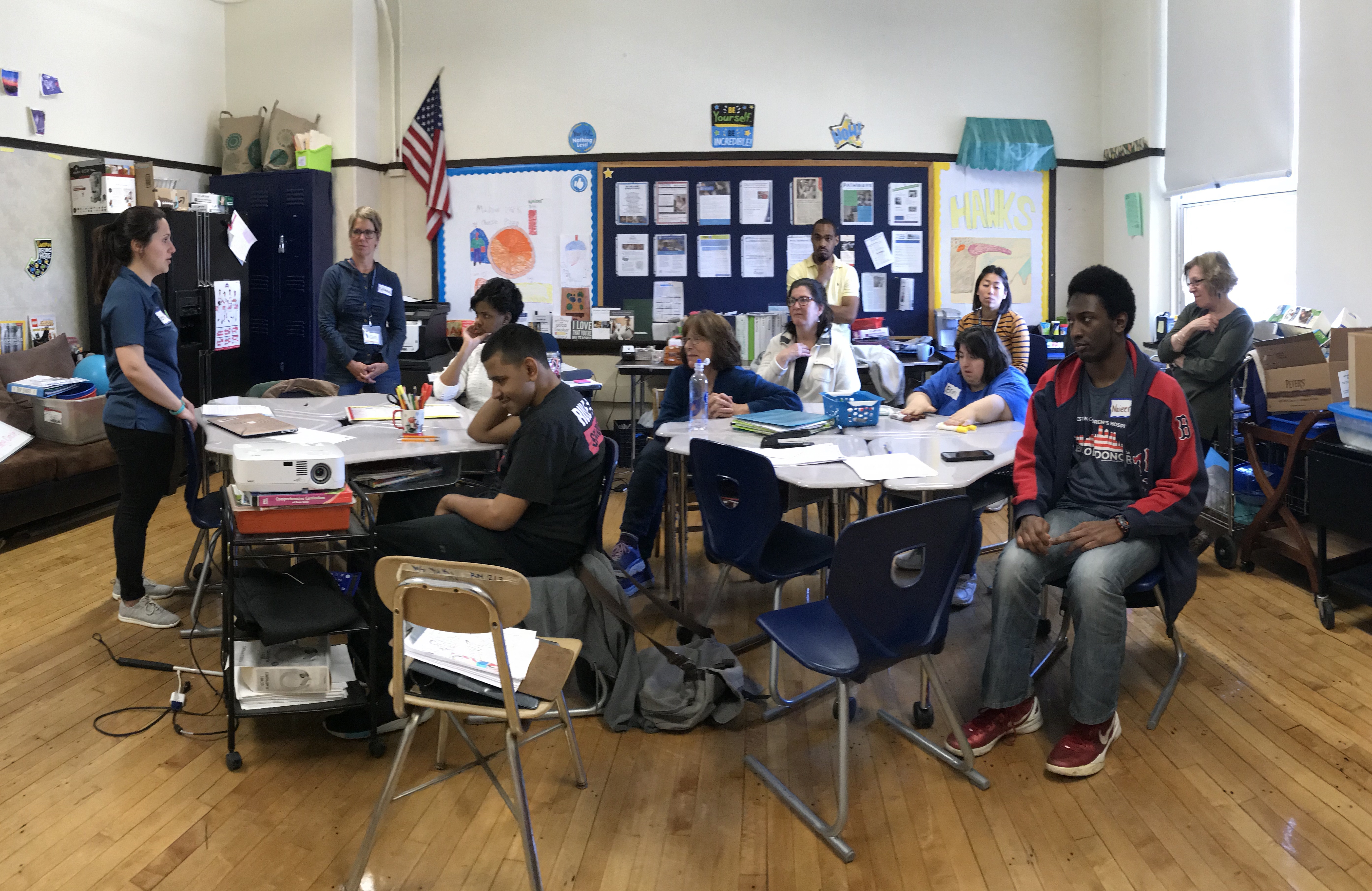 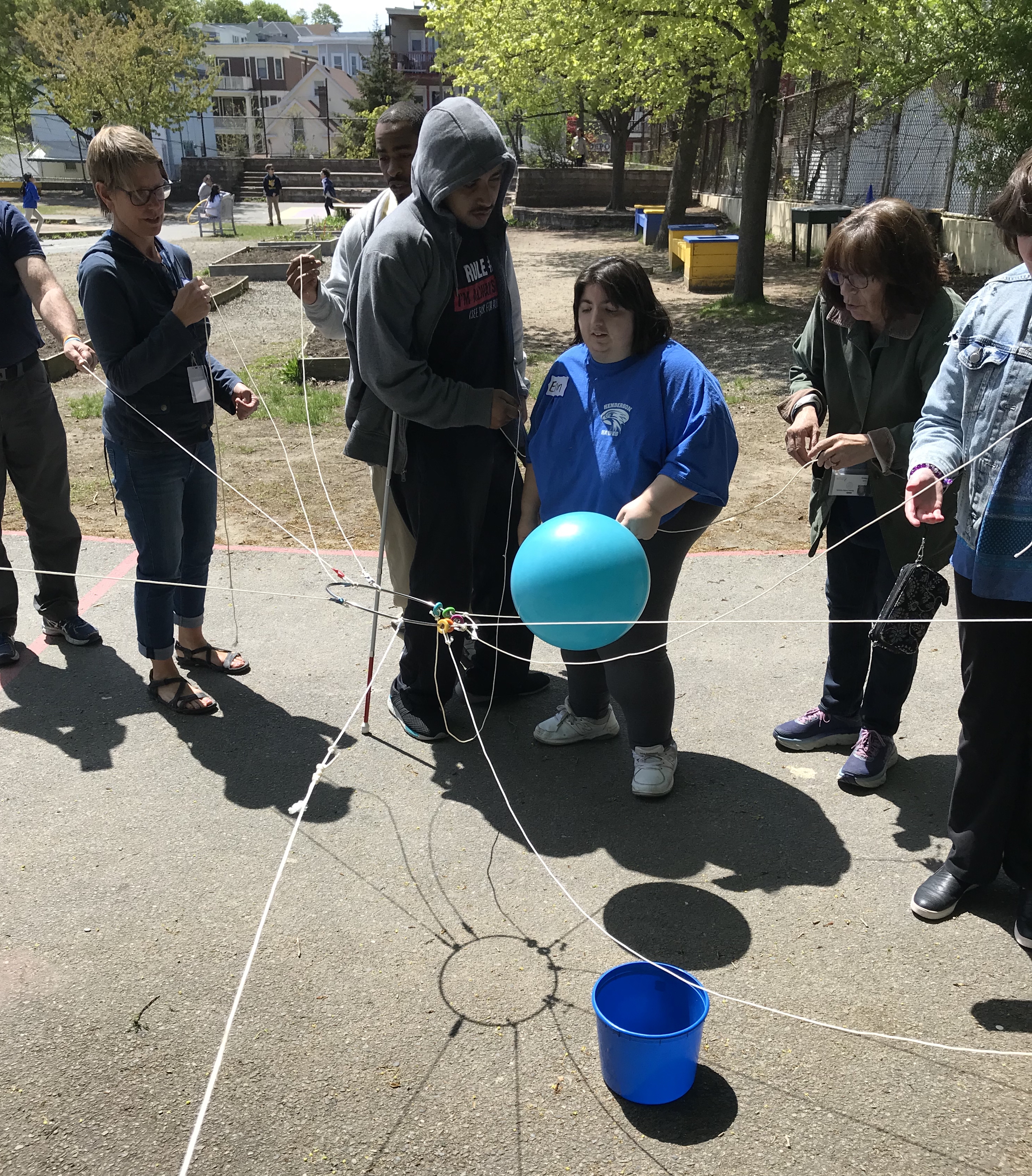 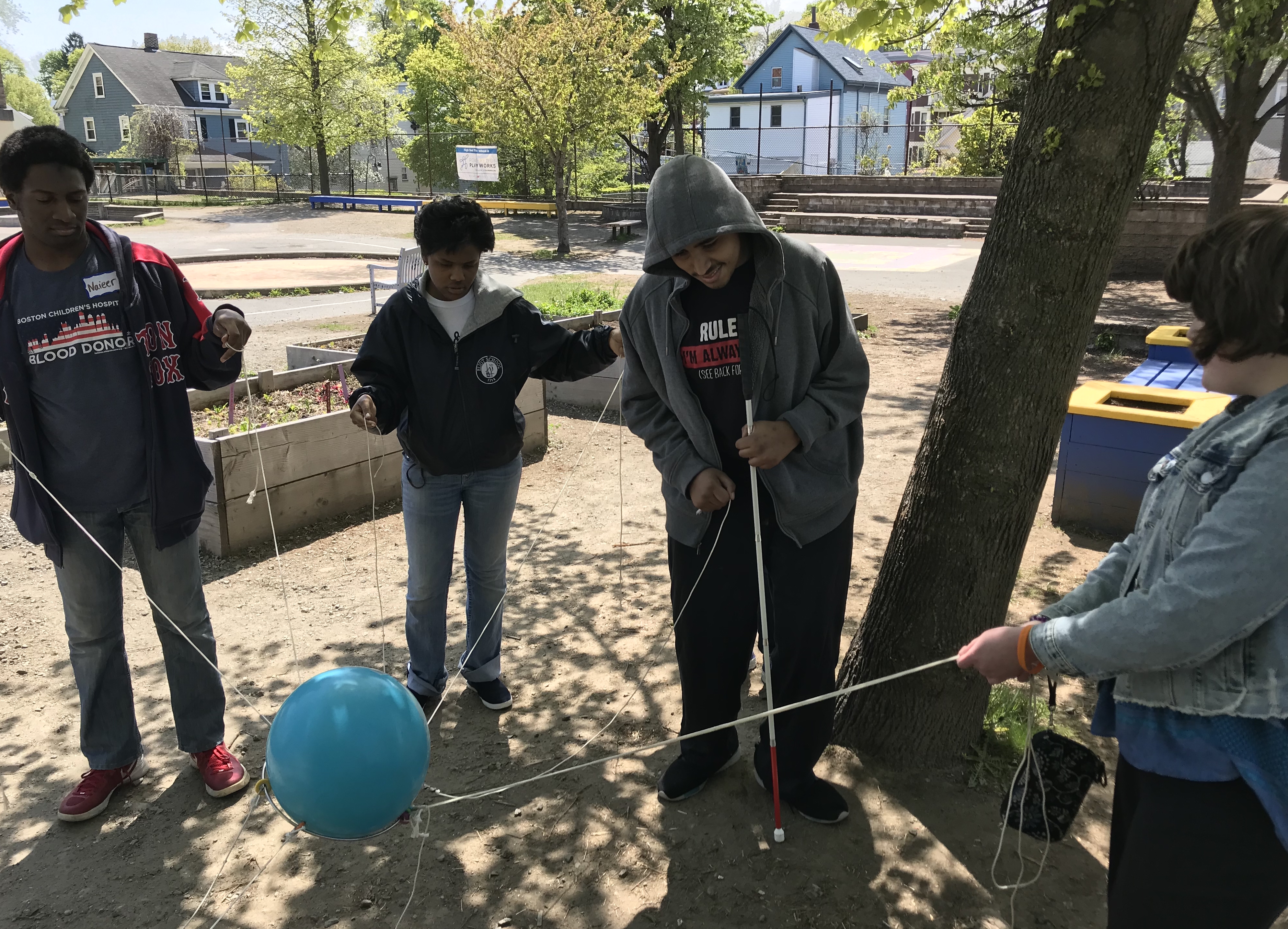 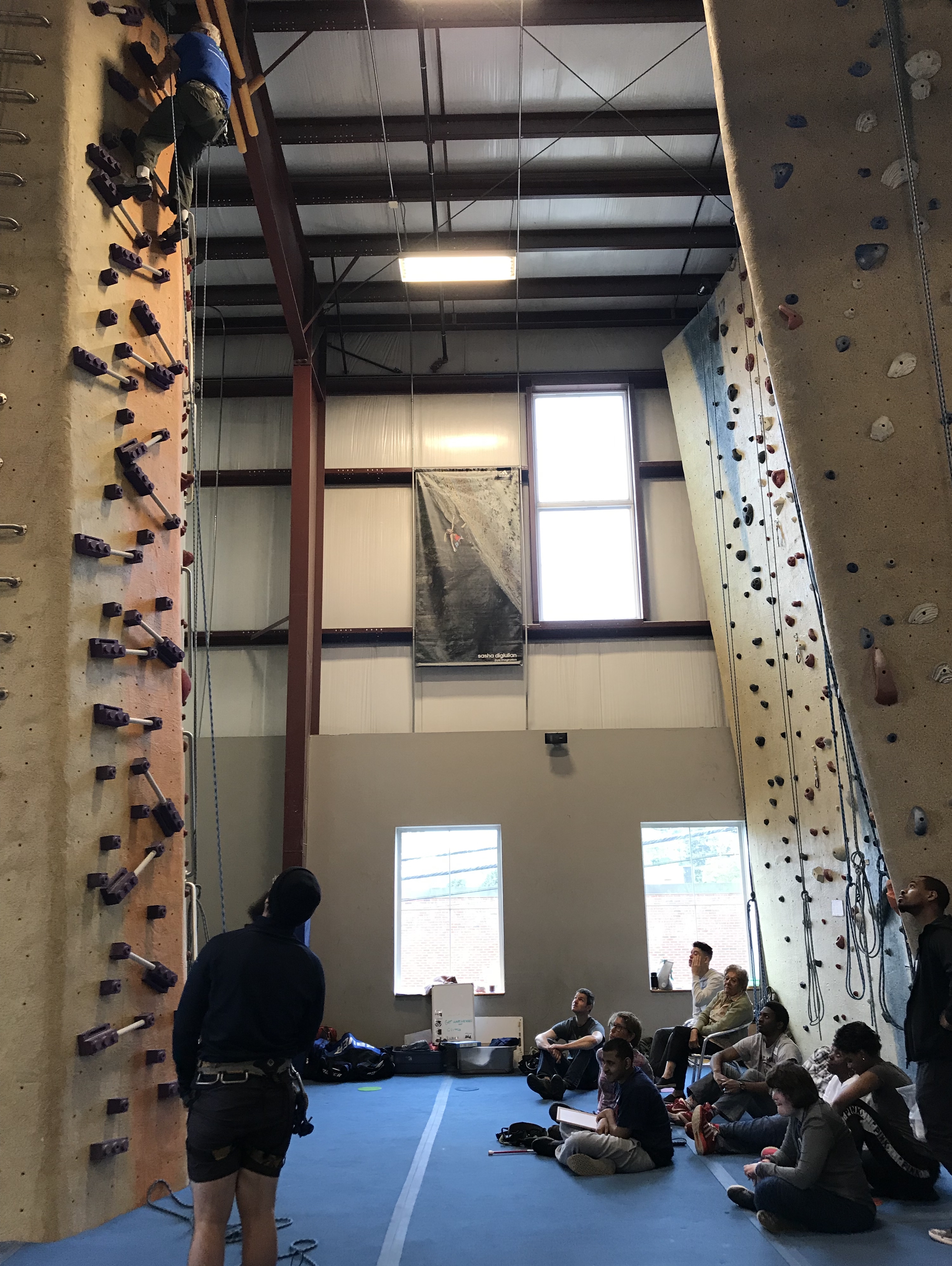 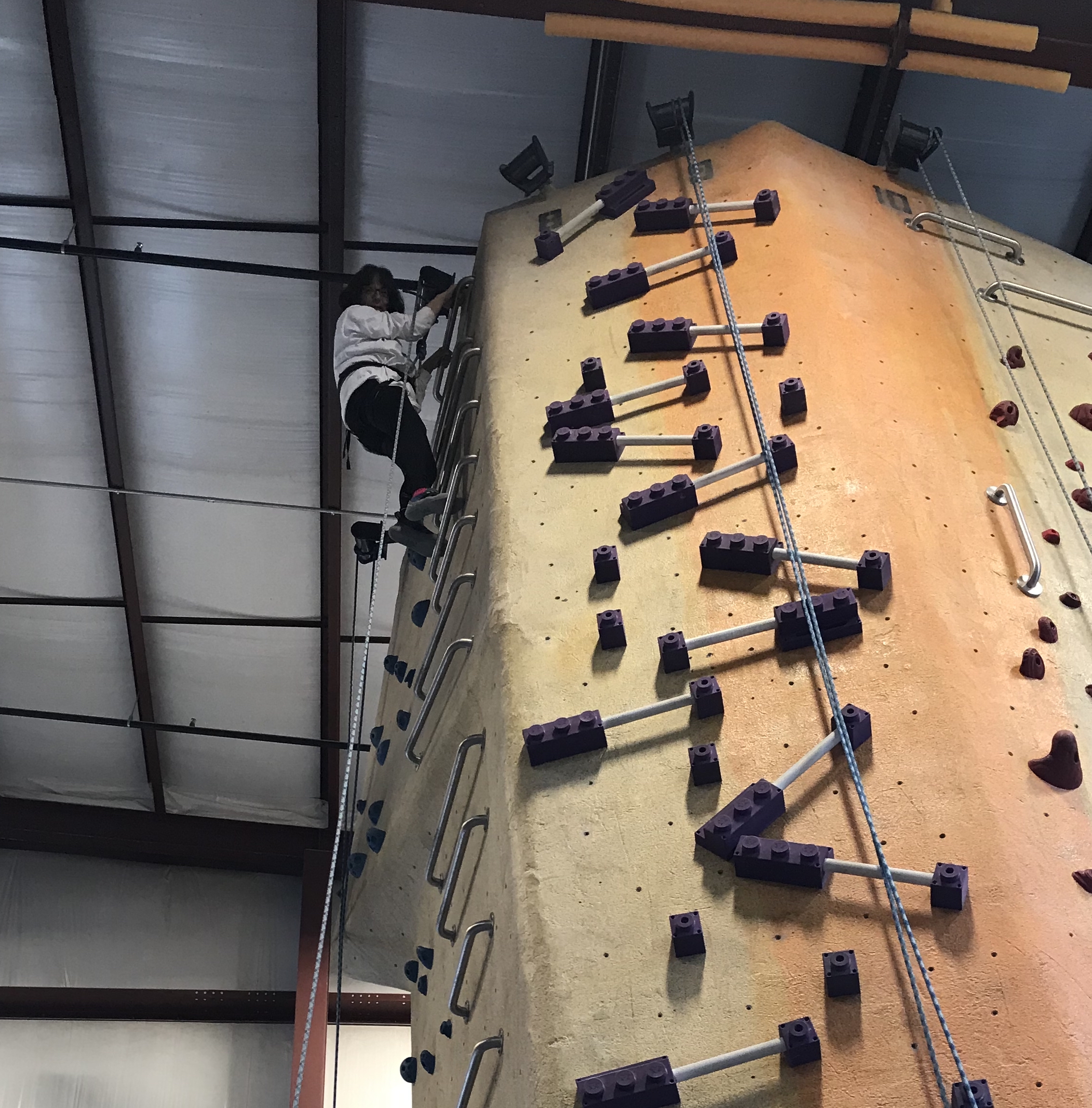 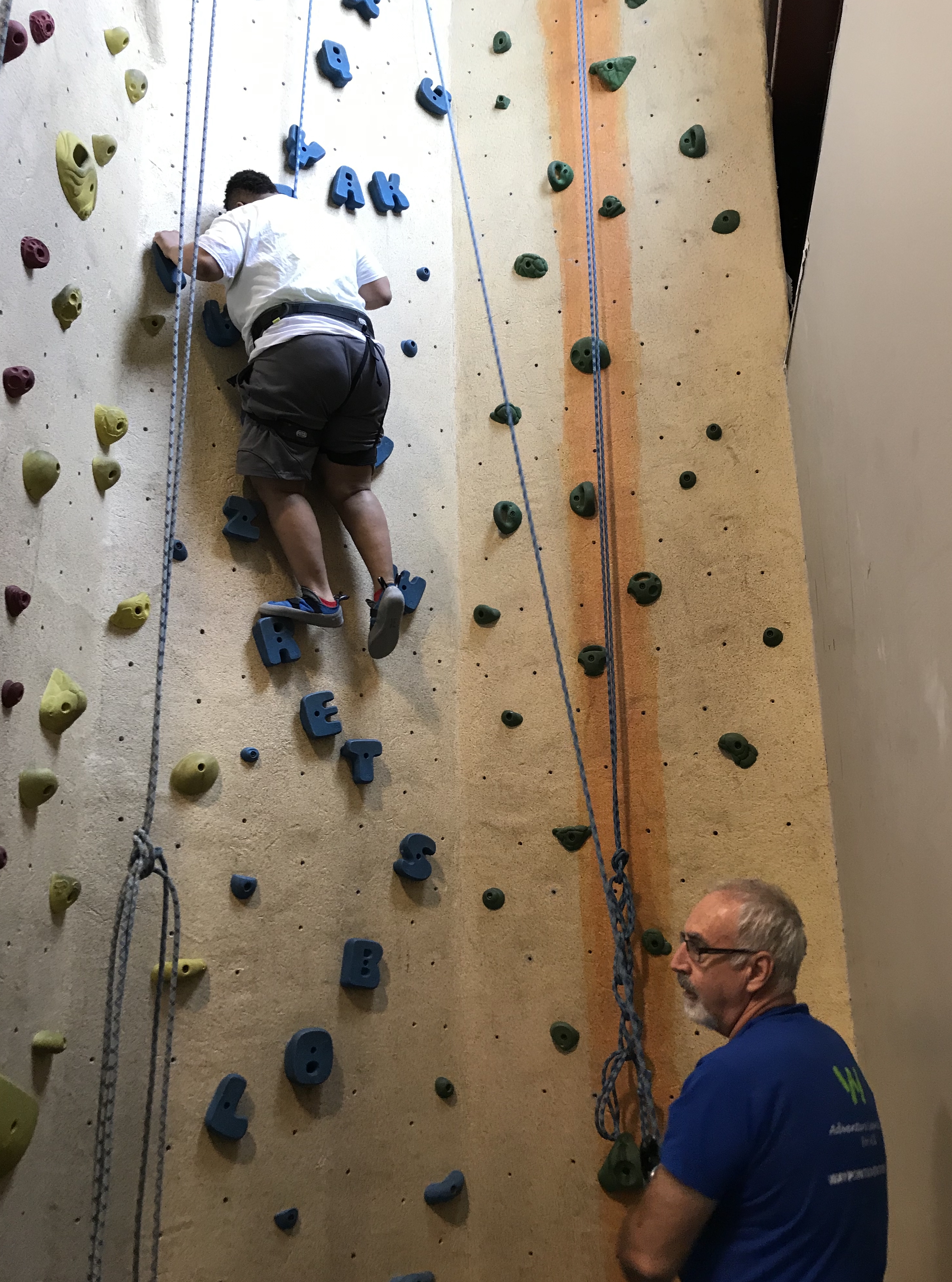 PS One Henderson student, Naieer, was recently featured in the award-winning documentary, Intelligent Lives, that re-frames intelligence and challenges the validity of the IQ test. Click link to watch the trailer.